The Different Types of Cannabis Concentrates & How to Consume Them

If you’re looking to spice up your cannabis consumption habits, look no further than cannabis concentrates. Often found in vaporizers and edibles, concentrates can add potency and make a good time even greater. However, before you go and order some concentrates from Lucky Farms, here’s an overview of some of the more notable concentrates.

Shatter – Perhaps one of the purest, cleanest, and most common cannabis extracts, Shatter is likely to be sold at your local weed shop. It’s glass-like in its appearance with noticeable bright color. Its popularity is derived from the fact it is one of the purest concentrates available nearing 80% THC.

Budder – Also known as badder wax, budder is wax-like cannabis concentrate whose consistency resembles that of butter with its softness and oilier texture in comparison to other waxes. It’s this buttery consistency that allows it to be used as a spread or dabbed upon. While Budder has few cannabinoids, it is richer in terpenes than other hash oil extractions.

Crumble – Crumble is similar to budder, but has a brittle texture with its crumbly consistency. Crumble is heated at a lower level to ensure the gradual evaporation solvent as to allow for the flavor to be fully retained.

Sugar Wax – Sugar wax is commonly made using cannabis strains that retain water well. It is sticky, shiny and crumbly resembling that of brown sugar. Colors can vary in nature because it is a sugar product.

THC Oil – THC Oils are increasingly common to find at dispensaries and are termed for cannabis oil concentrates that are rich in THC. They can be used through capsule, vaporizer or tincture creating an intoxicating and euphoric effect.

Crystalline – Crystallines is one of the purest forms of cannabis available at marijuana dispensaries and can have up to 99.9% pure THC content. The extraction and isolation of THC or CBD from all other cannabinoids makes for pure isolate crystals that are flavorless and aromaless.

Dabbing – Dabbing is one of the more common methods of consuming cannabis concentrates. It involves vaporizing the concentrate on a heated surface. Make sure that your dab rig is on a low temperature and after heating it up, wait for it to cool before adding your concentrate.

Flower Topping – Some affordable techniques for using cannabis concentrates include wrapping wax around a joint or adding powdered kief to the bowl. Neither technique uses a costly tool. These methods are cost effective and still add flavor to your joint. Some see Budder as the most flavorful concentrate for this method. The Budder can be broken up and sprinkled onto the flower inside the joint.

Vaporizers – Both pre-filled vape pens and handheld vaporizers present those looking to use cannabis concentrates with mobile options. The most frequent form of vaping is with a vape pen, a pre-filled cartridge attached to a battery. When activated and prompted the vape pen will heat the concentrate. Meanwhile a handheld vaporizer allows you to manually fill it with whatever type of concentrate you choose. When the button is pushed the concentrate will be heated and turned into vapor. 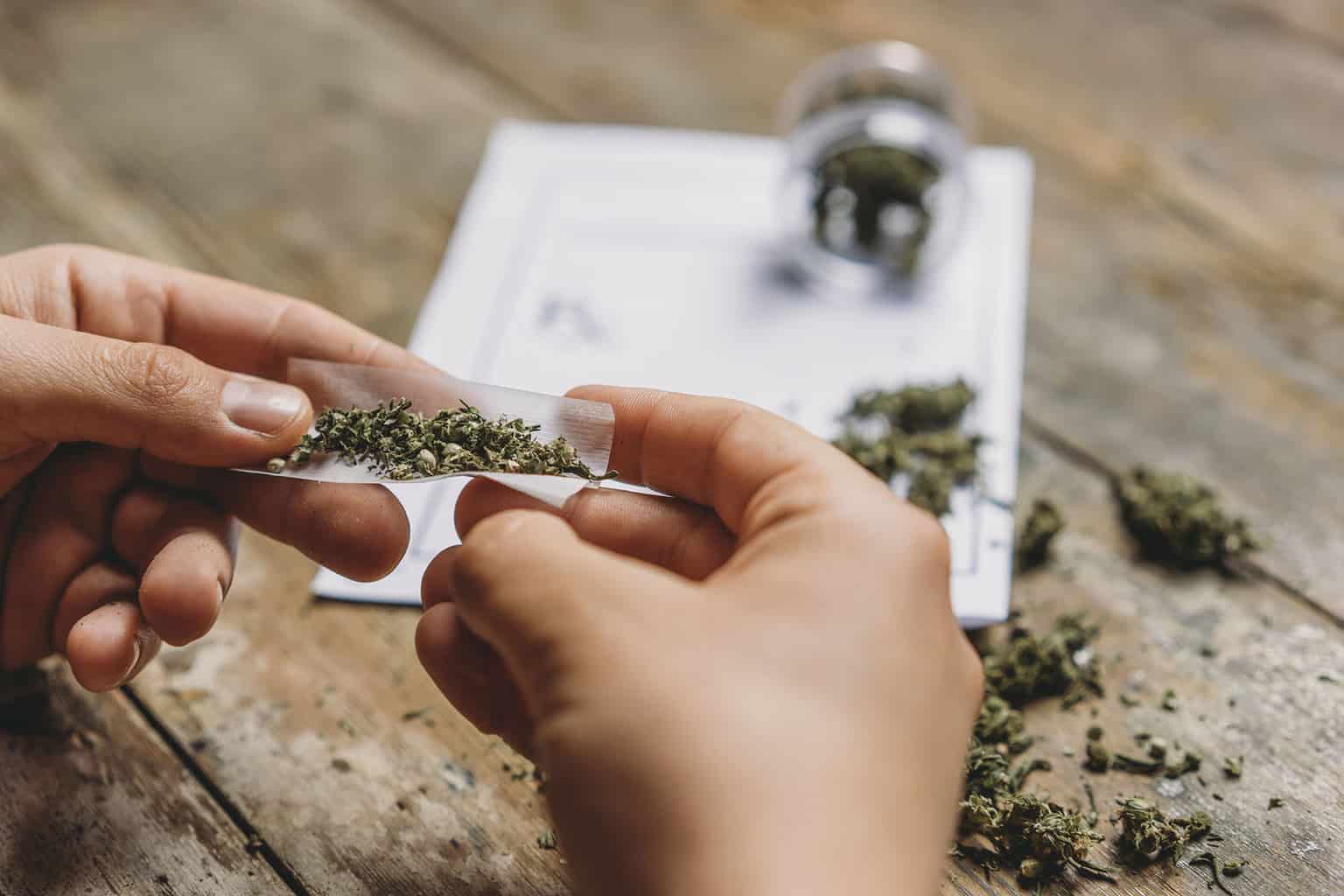 When deciding to smoke or vape marijuana there are both pros and cons to each method. Ultimately, choosing to vape or smoke comes down to your own personal preferences. If you’re interested in exploring your vaping or smoking options, visit our online store or call our customer support team at (714) 888-5150 for further consultation about which product is best suited for you. Lucky Farms’ cannabis delivery service promises you a pleasant and discreet experience.

Our team is available to help you find the perfect product.

California’s finest cannabis, delivered to you.