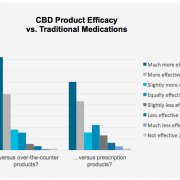 A new study shows that many consumers are giving up conventional pharmaceutical drugs in favor of CBD and cannabis.

CBD, or cannabidiol, is found in hemp, but unlike THC it doesn’t cause people to get “high.”

In a study released in early August, market-research firm Brightfield Group surveyed 2,400 registered users of Hello MD, a medical cannabis education and advocacy website. This figure includes both strains of psychoactive cannabis, a.k.a. “marijuana,” with high levels of CBD and CBD-only products like CBD oil supplements made from industrial hemp.

80 percent said they consume CBD in some form at least once a week, with 41 percent using it daily. The vast majority, about 82 percent, reported that CBD offered significant relief from their ailments, which ranged from anxiety to chronic pain. Although the research has some limitations, it’s compelling evidence that CBD can have healing benefits.

While the idea that people are giving up pharmaceuticals for CBD is making headlines — even in places like Forbes magazine — we wanted to dig deeper into this fascinating study, which reveals a lot of interesting details about how and why people are using CBD in all its forms.

People use CBD for diverse reasons, according to the study. 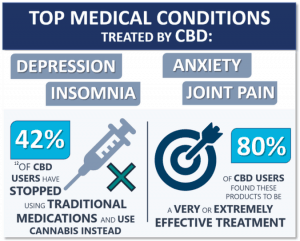 EFFECTIVE BUT NOT A MIRACLE CURE: 57 PERCENT STILL USE CBD AND PHARMACEUTICALS TOGETHER

However, neither CBD nor any form of cannabis are miracle cures and it’s important to note that most people, or 57 percent, reported that they continue to use both CBD and pharmaceutical drugs together.

There was also no placebo group as one would find in conventional “double blind” medical research.

This site uses cookies. By continuing to browse the site, you are agreeing to our use of cookies.

We may request cookies to be set on your device. We use cookies to let us know when you visit our websites, how you interact with us, to enrich your user experience, and to customize your relationship with our website.

Click on the different category headings to find out more. You can also change some of your preferences. Note that blocking some types of cookies may impact your experience on our websites and the services we are able to offer.

These cookies are strictly necessary to provide you with services available through our website and to use some of its features.

Because these cookies are strictly necessary to deliver the website, refusing them will have impact how our site functions. You always can block or delete cookies by changing your browser settings and force blocking all cookies on this website. But this will always prompt you to accept/refuse cookies when revisiting our site.

We fully respect if you want to refuse cookies but to avoid asking you again and again kindly allow us to store a cookie for that. You are free to opt out any time or opt in for other cookies to get a better experience. If you refuse cookies we will remove all set cookies in our domain.

We provide you with a list of stored cookies on your computer in our domain so you can check what we stored. Due to security reasons we are not able to show or modify cookies from other domains. You can check these in your browser security settings.

These cookies collect information that is used either in aggregate form to help us understand how our website is being used or how effective our marketing campaigns are, or to help us customize our website and application for you in order to enhance your experience.

If you do not want that we track your visit to our site you can disable tracking in your browser here:

We also use different external services like Google Webfonts, Google Maps, and external Video providers. Since these providers may collect personal data like your IP address we allow you to block them here. Please be aware that this might heavily reduce the functionality and appearance of our site. Changes will take effect once you reload the page.

The following cookies are also needed - You can choose if you want to allow them: 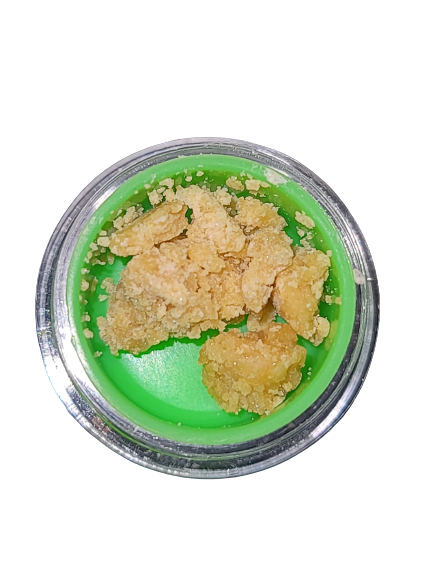 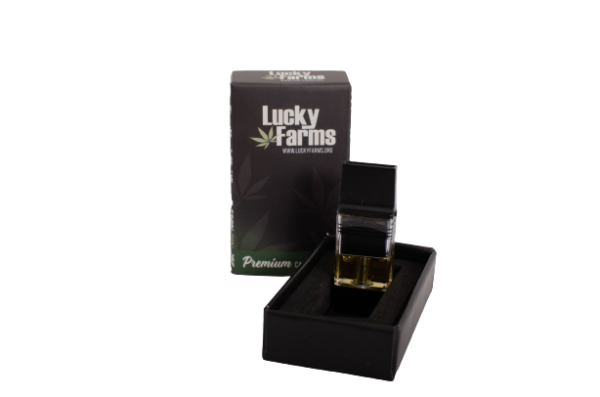 Get 4 Lucky Farms Cartridges for $80. 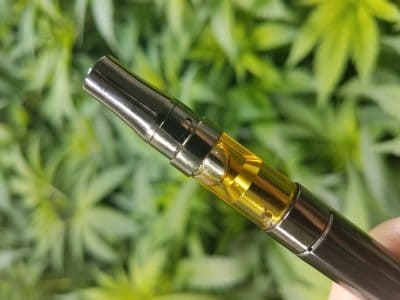 Buy 2 premium joints and get 1 free 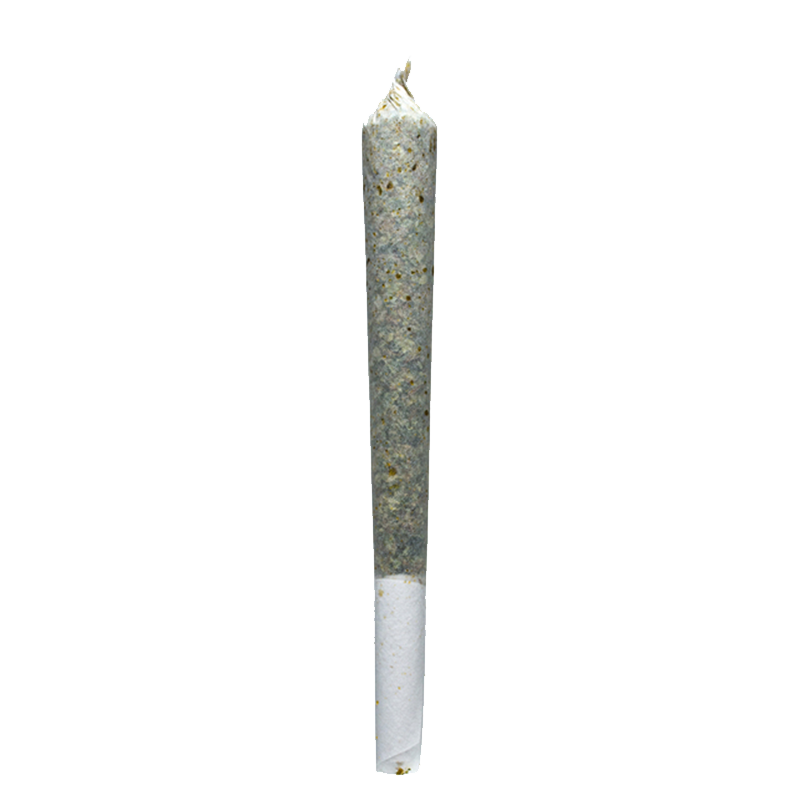 Get $5 off any STNDRD Gummies 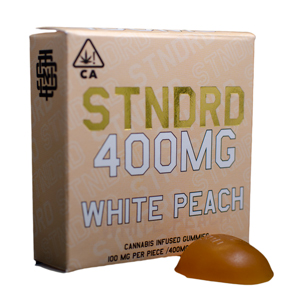